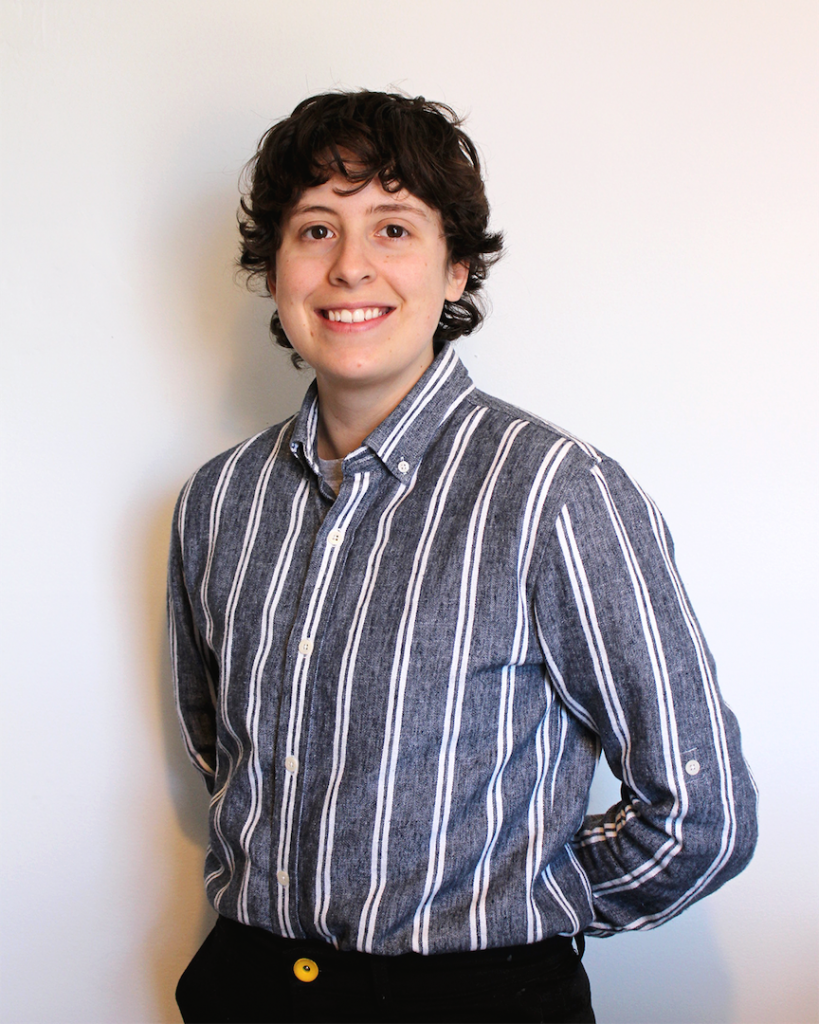 Elio is a storyteller at heart. They achieved their Honours BA in Media and the Public Interest, a critical media literacy program that inspired them to forever challenge and question mainstream narratives. They decided to pursue work in the film and television industry, keen to disseminate radical ideas to the masses through pop culture. Their credits include productions such as the web television comedy Slo Pitch and the higher profile season two of The Boys. Elio relishes the opportunity to help others tell their story and works to amplify the voices of those without traditional platforms.