How Doug Ford is Trying to Make You Hate Teachers 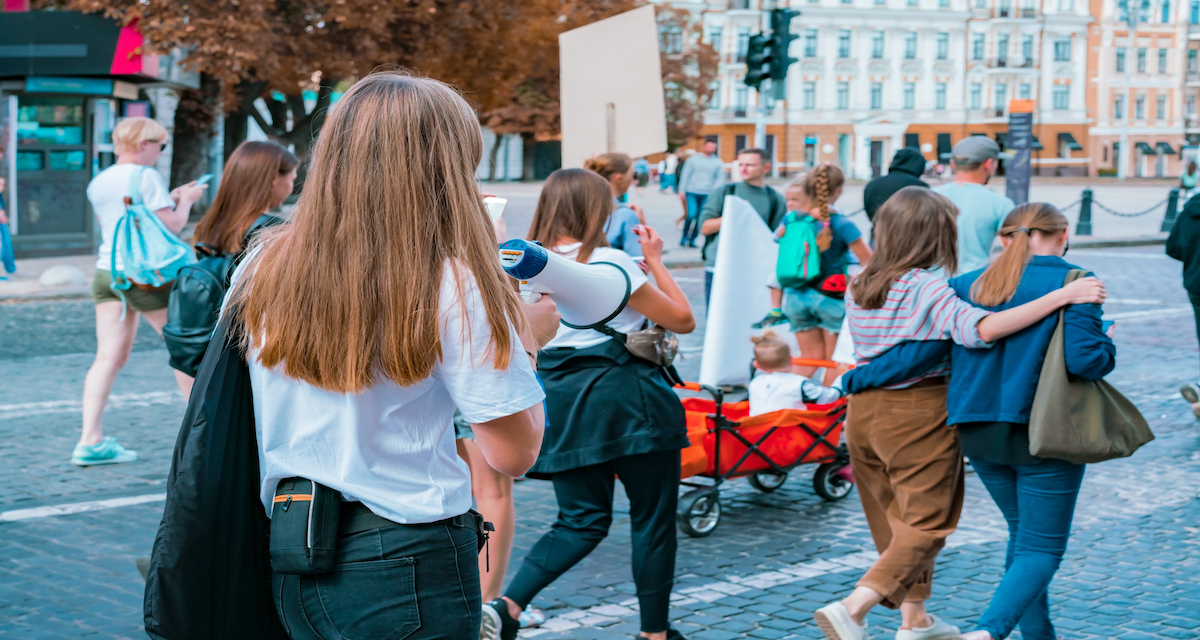 In February, education workers in all four of Ontario’s public education unions planned a joint strike to protest against the provincial government’s drastic cuts to public education. This marked the first-ever coordinated, legal strike of all four unions, and the first time that Ontario education workers have simultaneously walked off the job since 1997 when faced with massive changes to the education system proposed by then Progressive Conservative Premier Mike Harris.

While the teachers’ unions are standing up for quality education, the Ford government and Education Minister Stephen Lecce have been using some shady communications and PR tactics to try and sway Ontarians, and particularly parents, to their side. Here’s a look at how they’re doing it:

Take action: add your voice to this petition to stop the Ford government’s education cuts.