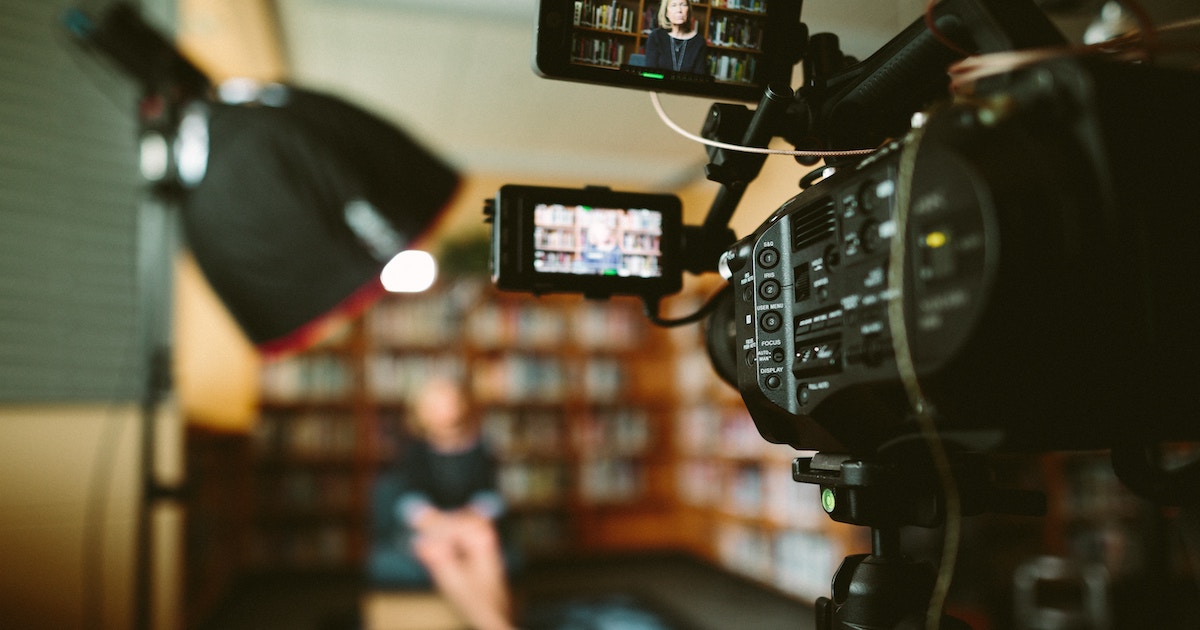 We’ve all groaned when we’ve seen the poster – you know the one, with three or four smiling male faces who all look vaguely similar lined up to discuss a timely political or business issue. Right, I’m writing about the dreaded manel (and they usually also happen to be all white). Sadly, this isn’t a rare occurrence even in 2019/20.

This, of course, extends past the world of public speaking and into the world of media, an industry that I love and want to see improved. There is ongoing research on this phenomenon in academia, as well as by Informed Opinions in partnership with Simon Fraser University via their Gender Gap Tracker. This real time tracker is watching Canadian news coverage. I look forward to when they include women of colour and non-binary folks as that would show an even wider gap. As it stands, the gap is 72.3% male to 25.7% female as well as 2% unknown.

As you may know, if you follow agencies in Ottawa, recently the news you never want to hear came out, that another agency was shutting its doors. But this time, it wasn’t just any agency, it was the one that many would argue in this town was “THE” agency — McMillan. It was shocking and the fallout has been broad, fuelling many social media debates, a frenzied hiring opportunity as many extremely talented creatives suddenly found themselves unemployed, and of course, traditional media coverage.

Ottawa’s local business publication, the Ottawa Business Journal, covered the news with three full articles, the most recent appearing this week. Nowhere in these three articles is there any diversity in the voices. Every single interview is with a man. And this frustrates me greatly.

I feel like a skipping record. I feel like by now, publications should be looking outside of the circle of usual suspects, especially given the many amazing voices out there that should be heard. I fully acknowledge and understand the reality of the media crunch – smaller and smaller newsrooms, with fewer and fewer resources, and reporters scrambling to do the best they can.

In addition to a plethora of successful agencies in Ottawa, fueled by a predominantly female workforce, there are also a number of women-owned and operated agencies, any of which would have been well placed to speak on this topic. Here’s a list because I really do want to be constructive to help to seed the change.

There are at least two great resources available for journalists to diversify their sources:

Can we all collectively make our new year’s resolution to work much harder to ensure that the voices that aren’t being heard, are given the space and opportunity to be heard?