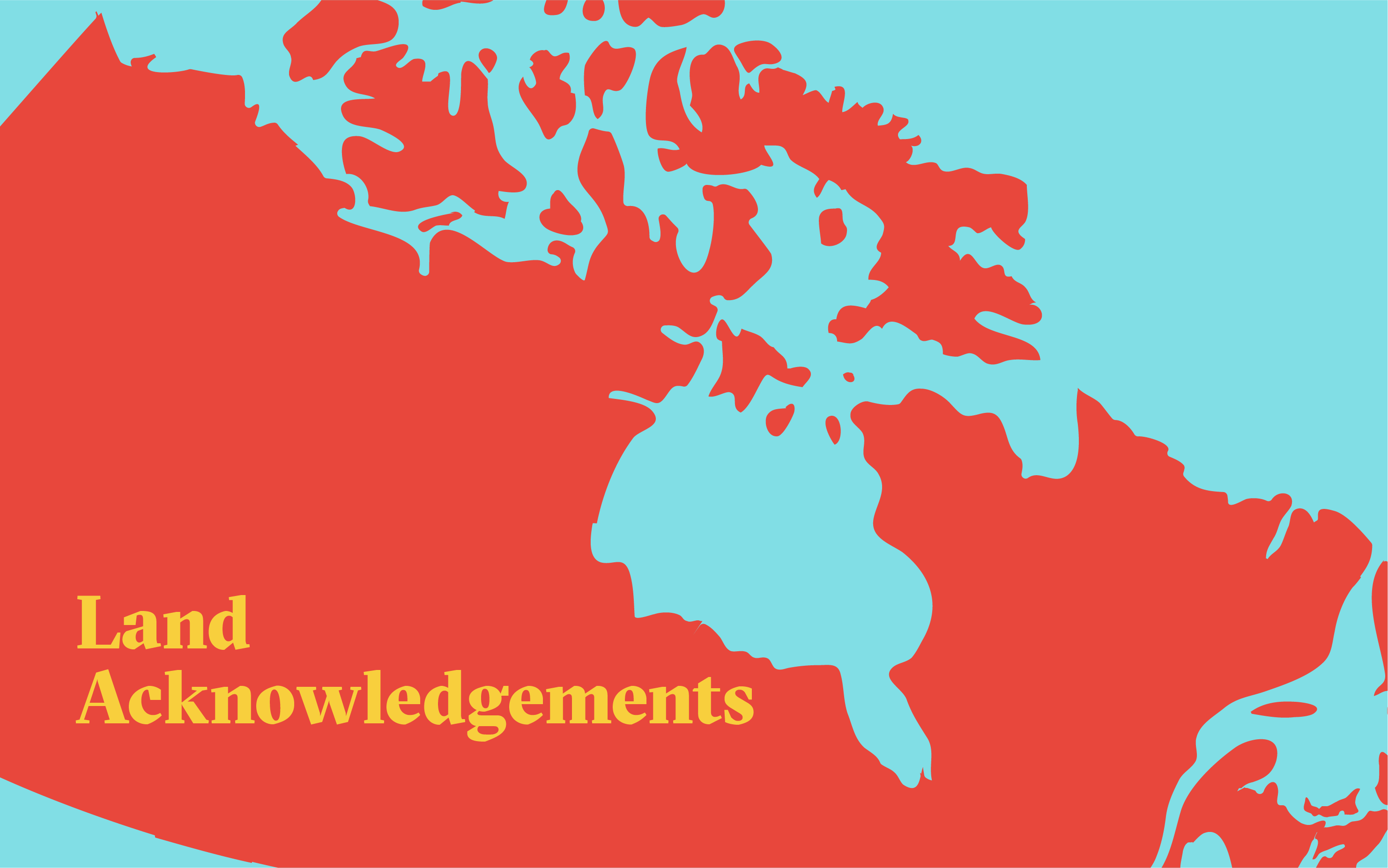 In recent years, land acknowledgments have become commonplace at public events in some cities. If you’ve attended an event in Ottawa, you’re probably aware that the city sits on “unceded and unsurrendered Algonquin territory.” The purpose of land acknowledgments is for non-Indigenous settlers to acknowledge the history of the land, and the traditional and current territory of the Indigenous Nation(s) who have resided on it long before the arrival of settlers.

People often come to us, and ask about our approach to giving land acknowledgments. They’re worried about making a mistake, or “getting it wrong.” Simply put, our approach comes from the heart, and is a reflection of MediaStyle’s values, and commitment to working with Indigenous people and like-minded organizations toward a goal of reconciliation and decolonization.

MediaStyle has had the honour and privilege to work alongside and learn from many First Nations, Inuit and Métis people. It’s not been an easy road as mostly settlers unlearning things that we were taught throughout our lives. We have made mistakes, but we work to acknowledge those missteps and do better next time. Specifically, we’ve been lucky enough to call Elder Claudette Commanda a mentor and a friend (it may help that she thinks that MediaStyle has the best coffee in Ottawa). She has sat with us many times to tell us stories about Kitigan Zibi and her grandfather William Commanda. She has also helped us translate our land acknowledgement into Algonquin.

Here are a few of the lessons we’ve learned along the way:

Sarah Harney is a Strategist at MediaStyle.