3 Media Interview Tips From My First Time on National TV 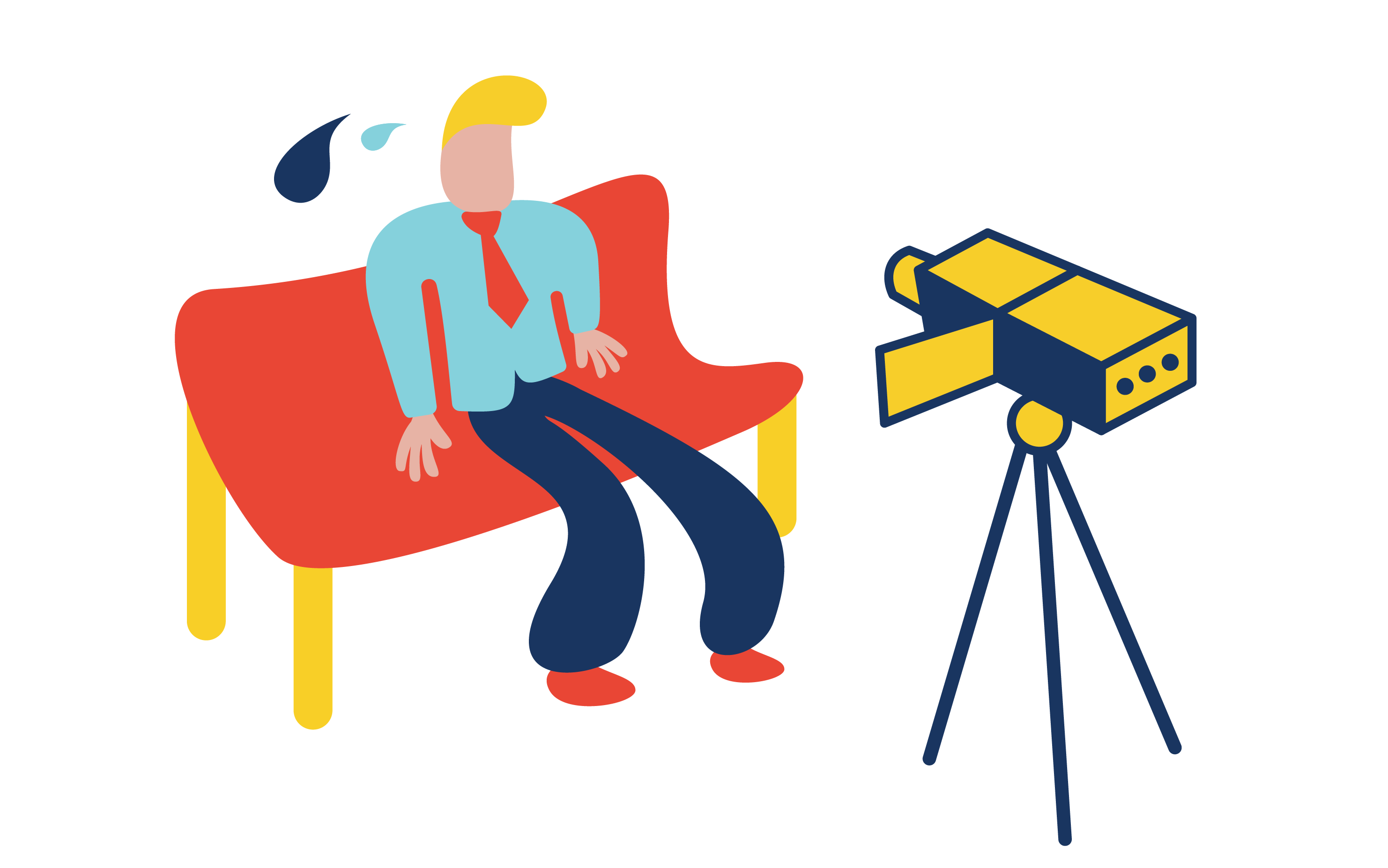 When it comes to media relations, I have always been the one prepping the spokesperson instead of being in the hot seat myself. I’ve been training people for many years, giving feedback on things like body language and key message delivery.

In fact, I used to joke that I was just the “puppet master” behind the scenes (which, to be honest, is a lot easier).

That all changed when I took over as CEO. My new role meant an increase in media appearances and speaking engagements. It didn’t take long to be asked to move from the shadows to the spotlight.

A few months ago, CTV Power Play came calling and I jumped at the chance. I was asked to be on live national news that evening. Yes, the same day that they reached out. Luckily, I had a power blazer in the closet.

My first time on national TV as a political panelist was exhilarating and a bit terrifying. Here’s what I learned:

There’s a lot of cameras on set and depending on the other guests, you can also have someone remote in another studio which adds an additional camera. I wasn’t sure where to look, my eyes kept darting from camera to camera and it translates badly onto television. The next show I made sure to ask where to look, and the camera people were super helpful in pointing to remind us where to look when.

I often call my Dad or talk through the topics with a teammate before I go live. Nothing sounds great the first time out of your mouth. So jotting down your main messages and then saying them out loud a few times is key.

Much like the fact that everyone hates the sound of their own voice, it’s also quite hard to watch yourself on TV. You tend to be negative and pick apart your own performance. It’s helpful to watch it a few times and take notes as neutrally as possible. Tell yourself what you did well, and what you should work on for next time.

It’s been fascinating to spend more time as the focus of the media. I was a reporter at the beginning of my career and then made the switch into communications. I have lots of media pitching and spokesperson training over my tenure here at MediaStyle. It’s exciting to move into this next chapter, and hope my experience can help others who might find themselves in the hot seat for the first time.

Keep your face in check, don’t become a meme: Turns out that I make ridiculous faces when thinking under pressure. Make-up can only fix so much … so I’ve been practicing talking to myself on camera. As ridiculous as it sounds it’s the only way to get used to it! Just don’t do it on the bus.