The Far Right is Winning the Meme Game: Here’s What We Need to Do About it 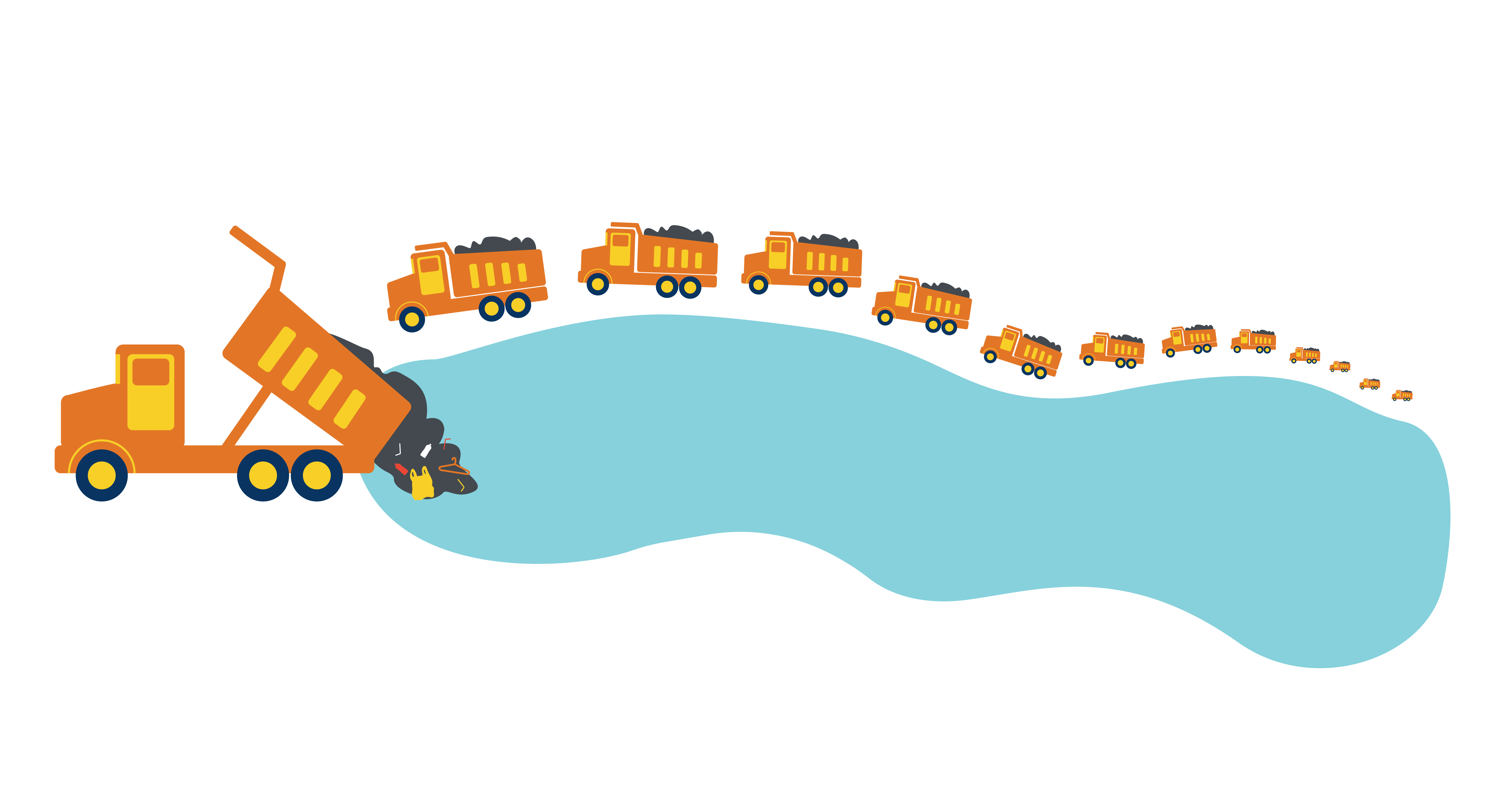 I can’t remember the exact moment I started noticing organizations like Canada Proud getting traction online. It was a gradual trickle of videos and memes popping up on my Facebook feed that old acquaintances liked or shared. At first, I didn’t pay much attention to what I saw happening online, but it has become undeniably clear that the political communications landscape is drastically shifting in Canada, and we need to start paying closer attention.

The far-right is using savvy social media tactics to garner an increasingly large audience, while using strategic framing and twisting of facts to fit their agenda. A recent example of this is Canada Proud’s response to the Liberals proposed single-use plastic ban. The proposed ban would include taking steps to reduce plastic in packaging, and working with provinces and territories to introduce standards that would hold companies accountable for the plastic waste they produce.

Canada Proud promptly responded by releasing a short video titled, “Trudeau’s Plastics Ban is BS,” claiming the ban is useless, and will not solve the problem of marine plastic pollution.

Armed with strategically edited clips of Trudeau fumbling his words and looking less than poised, the video states:

While it is true that some nations contribute to global plastic pollution more than others, Canada’s impact is significant, and these statistics alone don’t tell the whole story.

Currently, Canada only manages to recycle a mere 11 percent of the total plastics we consume. That means almost 90 percent of our coffee cups, plastic bags and water bottles end up in incinerators, landfills, and the environment, including oceans and the Great Lakes.

Approximately 10,000 metric tonnes of plastic ends up in the Great Lakes every year. That’s almost 414 loads of an average dump truck.

While Canada Proud’s facts are dubious, the delivery in a short, rough video that gets to the point quickly, has reached 1.8K views. With over 120,000 followers Canada Proud’s audience is larger than a number of national mainstream media’s online audiences, as well as our political parties.

The truth is, to combat climate change and environmental degradation we need big, bold ideas. Ultimately we need a major societal shift backed by widespread public support. Yet organizations like Canada Proud and are using widely effective communications tactics to convey the message that: “It’s not that serious.”

We don’t have time to delay action on climate change. A report recently released by the Intergovernmental Panel on Climate Change gives us approximately 12 years to limit the drastic effects of global warming.

Instead of dismissing the popularity of groups like Canada Proud as the Internet gone mad, we need to start examining their tactics closer and think about what is resonating with people and why. This includes using clear, simple, sometimes humorous messaging, in an easily consumable format.

The communications landscape is always changing, and with an election coming up, the left needs to be strategic about what tactics they are using to present information. We need to meet audiences where they are at, using tactics that have been proven to resonate.

I guess it’s time to start brushing up on our meme skills.