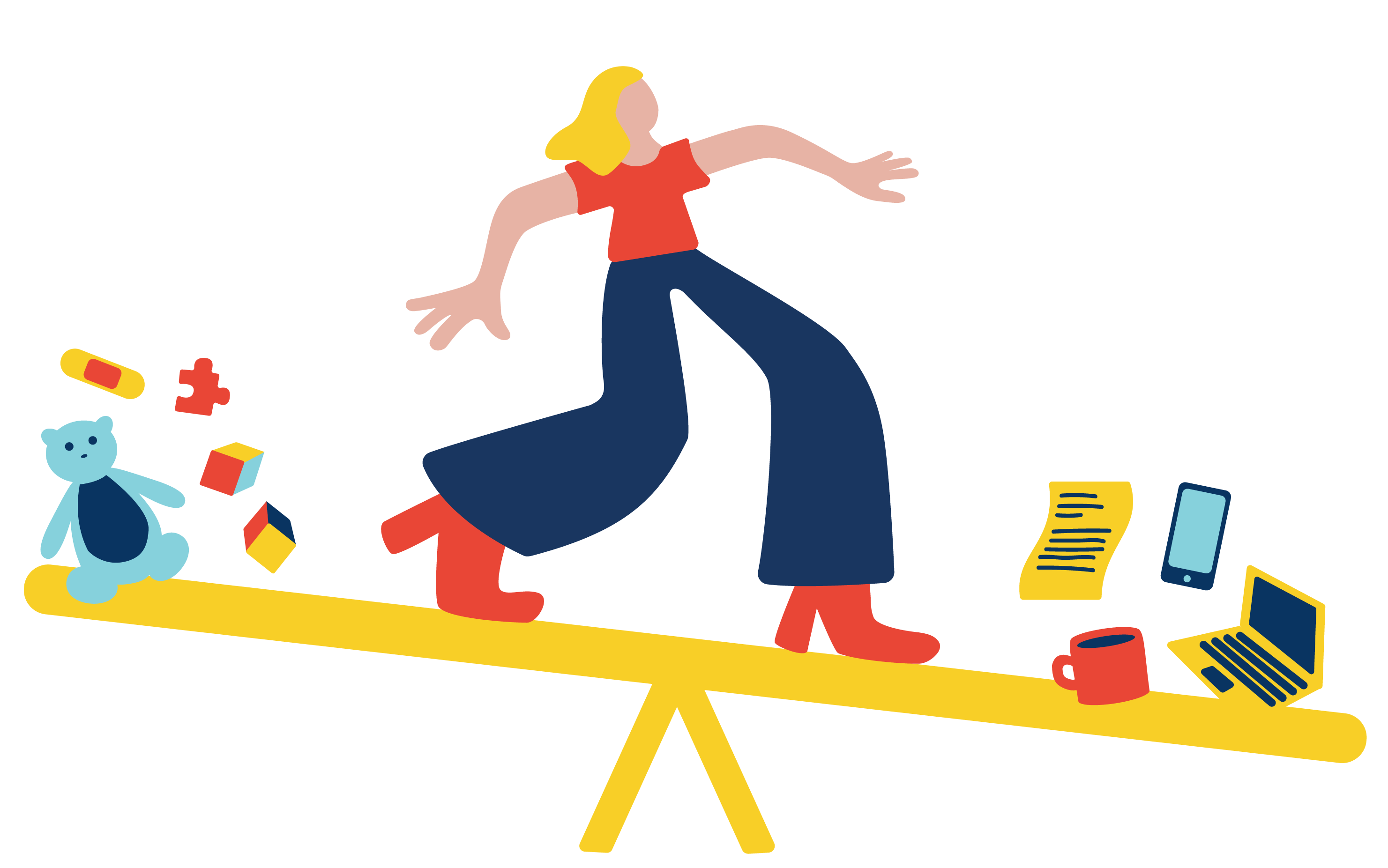 As you may or may not know, I’ve taken some huge new steps in my life over the past three and a half years.

First, I met a hilarious man who came with not one, not two, but three small children. I dove in, not realizing what that would actually mean for my day to day life. The kids were 1.5, 3.5 and 5.5 years old when I came on the scene.

And second, not six months later, the founder of MediaStyle announced to us that he was leaving the company to move on.

Without getting into the minutiae, this meant I took on becoming a step-mom and a CEO within the same year. Knowing what I know now, I’m not sure if I would have tackled both at the same time. I wouldn’t change either for the world, but I’ve definitely had my share of tough moments.

There are many parallels between my two new roles that I didn’t envision. Each role come with a huge set of pressures, challenges and responsibilities. There are high highs, and low lows.

One of the business advisors we follow at MediaStyle, David Baker, wrote a blog called The Business is Your Baby that explores research from Finland that concludes “entrepreneurial love is strikingly similar to parental love.” He explores how this might explain our reactions to negative input, employees leaving and so on. For me, it underlined my constant struggle to do everything well without sacrificing myself.

Being pulled in two distinctly different, but equally important directions is difficult, as prioritizing one over the other is virtually impossible. And to be real, sometimes you end up feeling like you aren’t doing a great job of either. Both roles are a tremendous amount of never-ending work. It’s not like there’s an end goal to parenting—it’s for life, or for your business—you can always do more, do better, do cooler.

But of course, the kicker is the emotional attachment you have to both your children and your business. They are both your babies. You are always wanting to make sure both are having their needs met, and are thriving to their true potential…and you obviously want to brag about both all the time.

There are days I want to walk away from both because they are so hard. Without a doubt this is one of the most challenging times of my life. I’m not sure that we talk publicly about either of these struggles enough. Some days it’s really, really hard to be a good parent (let alone a step-parent which comes with all sorts of complexities I didn’t previously understand). And some days it’s hard to be a good CEO. You have to make tough decisions, you’re always on and you’re constantly being pulled in a million different directions (…like parenting, go figure).

But at the same time, both roles are also incredibly rewarding. They can be inspiring and filled with wonder when I get to witness what my kids or my team can accomplish when they are pulling together.

Finding those who have similar experiences and talking about our shared issues has helped a lot—both other women who are C-Suite and juggling their own families, and also other step-parents. Sometimes, I just have to realize that my expectations of myself are unrealistic and that I can’t be “on” all the time.

I have a newfound appreciation for all parents and all business owners. Both are a labour of love that go underappreciated on the regular—but I wouldn’t change either for the world.