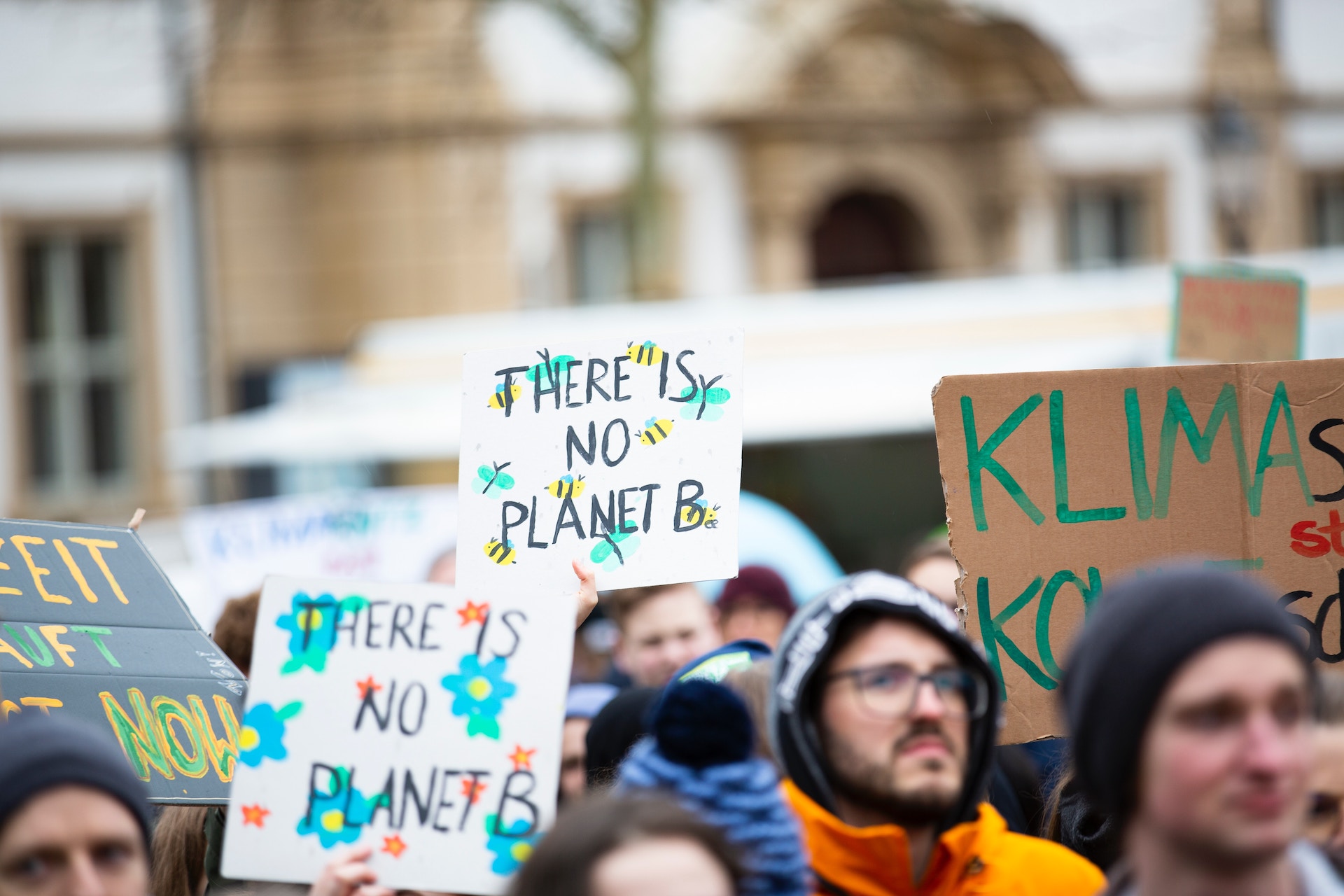 There is an appetite right now for big, bold political ideas. For authenticity (or the semblance of it) rather than politics as usual with pre-rehearsed, scripted lines. Does a carbon price, a key demand of many in the environmental movement for many years, match the political moment we’re in? I don’t think so.

This is the somewhat controversial opinion I shared recently at a public event in Ottawa about carbon pricing.

I’m certainly not arguing against carbon pricing, in fact I support a progressive carbon tax.

I do think people who identify with environmental movements should reflect on the moment we are in, and the opportunities this presents. Greta Thunberg, Fridays for Future, and Alexandria Ocasio-Cortez and the push for a Green New Deal are examples of what is possible.

“You say you love your children above all, and yet you steal their future under their eyes”

Greta Thunberg, the inspiring 16-year-old who started a movement of students striking for climate action is a case in point. Her simple act of walking out of school on Fridays to strike outside of the Swedish Parliamentary buildings has inspired millions. On March 15, 1.4 million youth joined the global strike in 128 countries, making headlines across the globe.

Her actions have earned her audiences with government and business leaders. And she isn’t holding back punches.

Speaking at the World Economic Forum in Davos, she said:

Greta is truthful, authentic (including speaking from a personal perspective as someone diagnosed with Asperger’s) and bold in representing the extent to which the climate crisis requires action. While not overly prescriptive in defining exactly what action is needed, she is well versed in climate science and conveys the urgency of this moment.

Her message is resonating. Simple videos capturing her speeches have been viewed by millions. Her regular, unpolished Twitter posts have garnered close to 400,000 followers.

She recently stood alongside the European Commission President who said the European Union has heard the demands of young people and pledged a quarter of its $1 trillion budget over the next seven years to address the climate crisis.

“Our future is imperiled, our economy is fragile, and frontline communities are vulnerable to major threats from rising sea levels. A #GreenNewDeal is a common sense, moral solution to fix these issues with the urgency they demand.”

Alexandria Ocasio-Cortez, working alongside the youth-led Sunrise Movement, has popularized the call for a Green New Deal. Currently a resolution before the U.S. Congress, it is unquestionably shaking up the U.S. dialogue on climate action.

Inspired by the New Deal’s pre-World War II mobilization of resources, it proposes a 10-year mobilization of investment across the economic landscape intended to reach the science-based climate goal of cutting net emission of climate pollution to zero as rapidly as possible.

It highlights the ability to generate millions of jobs, prioritizes solutions that lift up co-ops and local businesses, calls for getting to 100% renewable energy, and includes retrofitting industries and buildings and overhauling transportation systems.

It is not overly prescriptive, in fact Ocasio-Cortez has tweeted that is it more of a “request for proposals” than a proposal. When asked about where the money should come from to pay for it, proponents have talked about a variety of sources, from redirecting fossil fuel subsidies and military spending, to taxing the ultra-rich and acknowledging the potential for carbon pricing.

In her typical frank style, Ocasio-Cortez pointedly tweeted, “Where were the ‘pay-fors’ for Bush’s $5 trillion wars and tax cuts, or for last year’s $2 trillion tax giveaway to billionaires? Why wasn’t financing those massive throwaways as scary as financing the rescue of our planet and middle class now seems to be to these naysayers?”

Here again the bold ideas being put forward reflect the urgency that this moment in time demands. Social media is being used to amplify the demand effectively, through Ocasio-Cortez’s personal and pointed engagement. Considered a Democrat social media star, Ocasio-Cortez now has over 3.5 million followers on Twitter, and she is using this to put forward some of the most progressive set of demands seen in recent years from a U.S. politician, climate action being one part of a broader suite of changes she supports.

My read of Greta Thunberg and Alexandria Ocasio-Cortez is that neither would rule out carbon pricing playing a role in the climate action they advocate for, but it is not at the forefront of their message or their demands. They are speaking to hearts first, and then minds.

There are certainly other factors that have contributed to the popularity of these two figures and their effectiveness in conveying their message — in particular, their connections to serious grassroots organizing efforts (a critical component of winning campaigns). But that, I’ll explore on another day, in another blog.

One tool in a large climate action toolbox

It is noteworthy that Ontario’s regulatory decision to ban coal-fired power plants — a direct regulation, not the result of carbon pricing — represents the greatest impact a policy has had on climate pollution in Canada.

The truth is there are many policy options to address the climate crisis, including:

Policies are needed in all of these areas (and can and should be connected to broader social justice aims, particularly Indigenous reconciliation), but I don’t think this message is penetrating the Canadian mainstream media, which is focused on the growing, and increasingly polarized, debate around carbon pricing and pipelines.

Andrea Harden is a Senior Strategist at MediaStyle.