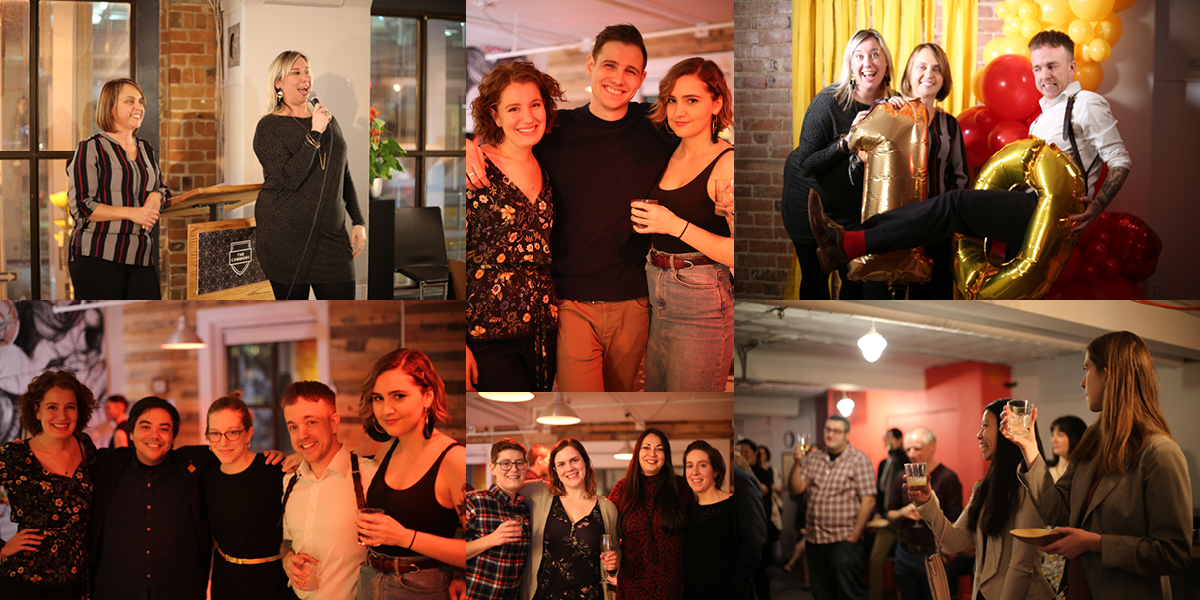 Over the past two weeks, the MediaStyle team has been hard at work with the Ten Acts of Tenacity campaign in celebration of our tenth anniversary as a progressive public affairs agency.

We wanted to support and profile some of our favourite organizations and community leaders in commemoration of a decade of helping good people be heard.

In case you missed it, here’s how we celebrated our birthday this year:

As we wrap up the campaign thinking about the impact we will make in the next ten years, we’d like to thank our friends, supporters, and partnered organizations for believing in us over the past decade. It’s been a true honour to work alongside of some of Canada’s greatest changemakers.

And finally, special thanks to the good folks over at Flying Canoe Hard Cider and Beau’s All Natural Brewing for their generous support.

This is a recap of Ten Acts of Tenacity, commemorating MediaStyle’s tenth anniversary. Throughout January, we announced a series of donations, fundraising initiatives, and pro-bono support aimed at celebrating those making change in our community. This is our way of saying “thank you” to all those who have supported us in during our first decade in business.